We have a local as well as a global ‘bucket list’ Although we have lived in Sri Lanka for more than five years there are still lots of places we want to visit, some of them do-able in a day trip from Jungle Tide. One such is Ambuluwawa Tower. We’ve seen it many times. On the way up to Nuwara Eliya by road or train you can’t miss it – an imposing white tower on top of an improbably pointy mountain near Gampola. An hour and a half’s drive away, it is described as a ‘biodiversity and multi-faith centre’ – intriguing.

Our hired van was allowed only part-way up the dizzying series of hairpin bends scaling the mountain. Then you have a choice of either walking the last 1.5km or taking a tuk-tuk. Being of advancing years, we took the latter option (our young friends walked). The road was so steep and potholed that the three-wheeler could only manage the climb by tacking from side to side across the road (there’s probably a tongue-twister in there somewhere – we took a tuk-tuk, tacking up the hill, or something). The summit is crowned with a series of buildings alongside the imposing tower. All the buildings are empty, all the signage is only in Sinhala and despite being of fairly recent construction the whole complex has an air of decay and lack of basic maintenance. There is nowhere to buy any refreshment, and no toilets. We were the only non-locals there; of course there are still very few foreign tourists in Sri Lanka but nonetheless one gets the impression that Ambuluwawa was created for Sri Lankans, not for foreign visitors.

The multi-faith bit was easy to understand. Near the base of the tower stand five smaller buildings: a mosque, a church, a Hindu temple and two varieties of Buddhist temple (one is definitely Theravada, the form practised in Sri Lanka; I don’t know enough about Buddhism to know which the other is but it had a standing Buddha, not a chubby Chinese one, and consisted of a series of concentric circles of seating descending into a kind of pit). So multi-faith. certainly, but not faith-to-faith dialogue or integration, then.

The ‘biodiversity centre’ bit was harder to spot. I assumed that one of the buildings at or near the base of the tower might be given over to an exhibition and learning centre, explaining Sri Lanka’s key role as one of the world’s biodiversity hotspots but, as already noted, all the buildings were just empty spaces. There were plenty of trees, both on the summit and clothing the mountainside, and several of these had notices fixed to them. Our driver interpreted a couple – homilies explaining the importance of trees in general to the planet, to wildlife and to human wellbeing, and exhorting people to stop cutting them down. All very laudable, but not what I would call a ‘biodiversity centre’.

I climbed the main tower as far as the observation gallery, but passed on the opportunity to clamber up the final narrow spiral to the very top, being jostled by kids on a day out. The young couple we were with did make it to the top, though.

Ambuluwawa is well worth visiting despite all the missed opportunities whether for enlightenment, refreshment or relief. The views are astonishing even by Sri Lankan hill country standards and even on a hot day with heat haze. Just contemplating the engineering skill and determination required to build the place is humbling. Maybe one day it will be properly looked after and fulfil its truly awesome potential. 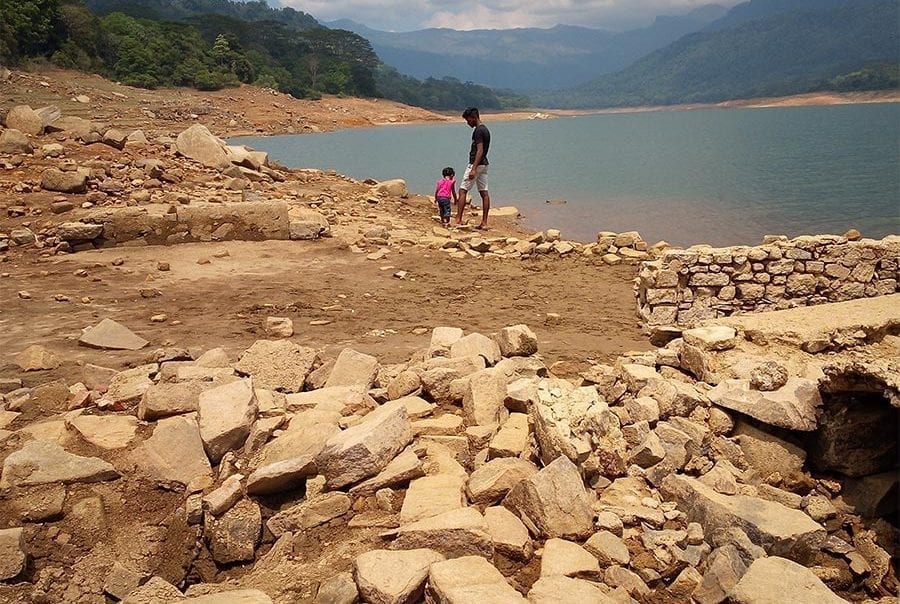 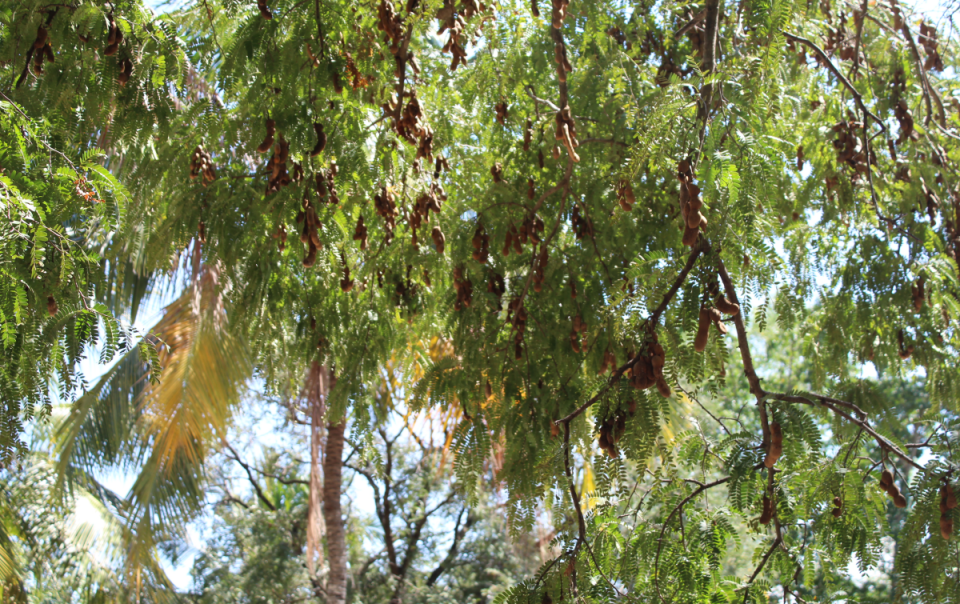 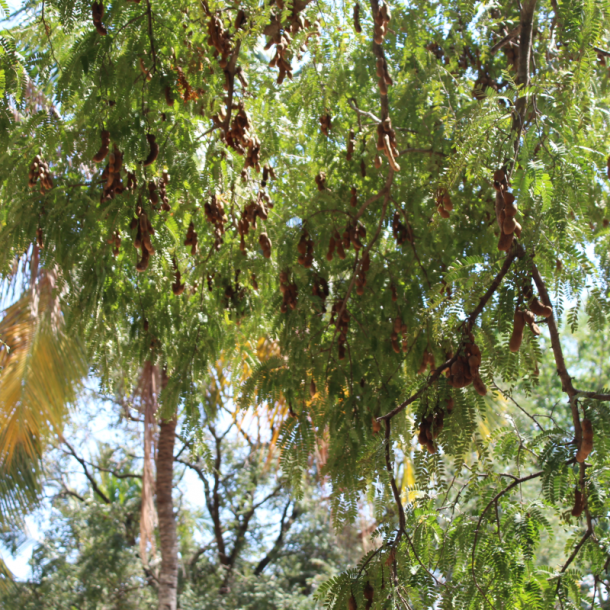