Loolecondera– where it all began.

Well, where the story of Ceylon tea began, at any rate. It’s only an hour’s drive from us but we had not visited it until the other day when a friend suggested we meet up there for a picnic. Sally, though, has fond childhood memories of Loolecondera where her friend Catriona lived. Both their fathers worked as planters so the two families knew one another well. Catriona found Sally and Jungle Tide a couple of years ago after a forty five year absence, and visited us with her family; and when we were in the UK last year we stayed at her lovely house near Portsmouth.

When we moved to Jungle Tide the Loolecondera estate was not open to visitors but it now is, so we’ll be offering day trips there for any of our guests who want to see where, when and how tea was first produced in Ceylon/Sri Lanka, including the oldest tea bush and the ruins of tea pioneer James Taylor’s cabin, pictured below.

Jungle Tide on wheels
We can’t afford to buy a vehicle – import duties mean they cost up to four times what they would cost in the UK. But as we reported in the last newsletter we have recently started renting a small van (pictured) both for our guests’ use (it can take three people with luggage or up to five people on day trips) and to reduce our own costs for shopping and other business trips. We still make extensive use of our growing band of reliable three-wheeler drivers and two companies with larger vehicles.

The Grand Tour
We spent over four months last year in the UK but this year we’ll be topping that with a whopping six months away from Jungle Tide, from the beginning of July to early next January. All done on house swaps – eighteen of them taking us to much of England, some of Wales, a summer stay in Scandinavia and a late autumn trot around Madeira, Portugal, Tangier and southern Spain before hosting a big family Christmas in a six-bedroomed house deep in the Sussex downs. We decided when we moved here that every three or four years we would have Christmas with our offspring and grandchildren back in England.

While we’re away Jungle Tide will be left in the capable hands of our temporary (and voluntary) managers who will look after our guests, our staff and of course our dogs. The first three months will be covered by a terrific Australian couple, Bec and Mitch. Here they are, with an introduction in their own words:

Hi there.
We are Mitchell and Rebecca, a couple of happiness enthusiasts from Sydney, Australia. We have been together for goodness-knows-how-long, and have clocked up some travel miles in this time as we groom our mutual passion for exploring the world. Now in our early (ahem, mid) thirties, we have spent the past few years in Sydney on the Northern Beaches working – Bec as a Physio and Mitch in Marketing; winning football grand finals – with Bec as Captain and Mitch as Coach (an interesting dynamic!), and slipping away to Japan for some snow each February!
Our latest adventure has taken us through Central and South America, and now we head to Asia and cannot wait to spend time at Jungle Tide and immerse ourselves in all the wonder Sri Lanka has to offer.

After they leave, their place will be taken by another Aussie, Carolyn Arandt, who has already done the job two years ago and is crazy enough to come back for another stint. She is much loved by Martin, Rani and Noni and will be looking after Jungle Tide through the quieter autumn period up to Christmas. After these wonderful people have done their bit we suspect we’ll have hard acts to follow when we return in January.

And if you are interested in looking after Jungle Tide for around three months in the spring/early summer of 2019 we’d love to hear from you!

Jerry’s book is selling steadily online and to our guests, and getting lots of appreciative comments. Barefoot bookshop in Colombo has sold out of their
original order of fifteen and have just requested and been sent another thirty. If you haven’t got round to buying a copy, it’s available from Amazon – just type in the ISBN number1974150208 and it will take you straight to the book. Around $10.50US or £7.95 in proper money. And if you have read the book and want to follow the story as it continues to unfold do visit Jerry’s blog site: wordpress.com/brokenenglish.blog

The recent disturbances
Several people have asked whether we were affected by the recent disturbanceswhich led to the creation of a temporary State of Emergency in the island and short- term curfews in the Kandy area. Without going into the details we just want to reassure everyone that not only were we unaffected but there was absolutely no trouble either in our village area or in Kandy itself. The international media reports of “riots in Kandy” were just a lazy or shorthand way of reporting on some, admittedly serious, disturbances which took place in a couple of townships/suburbs well away from the city. 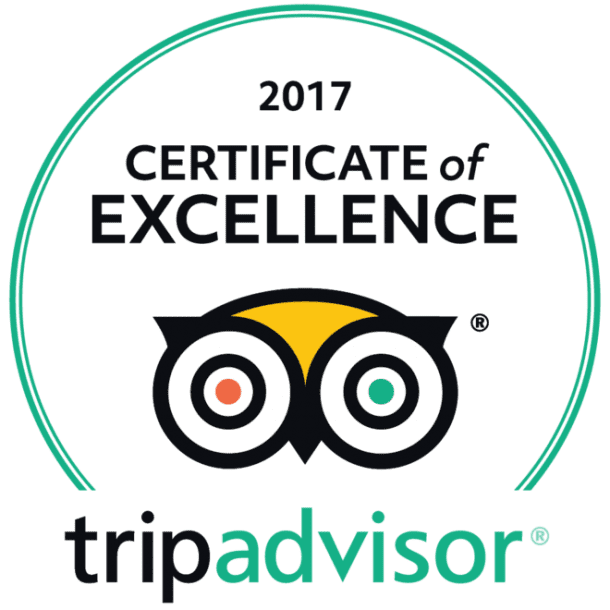 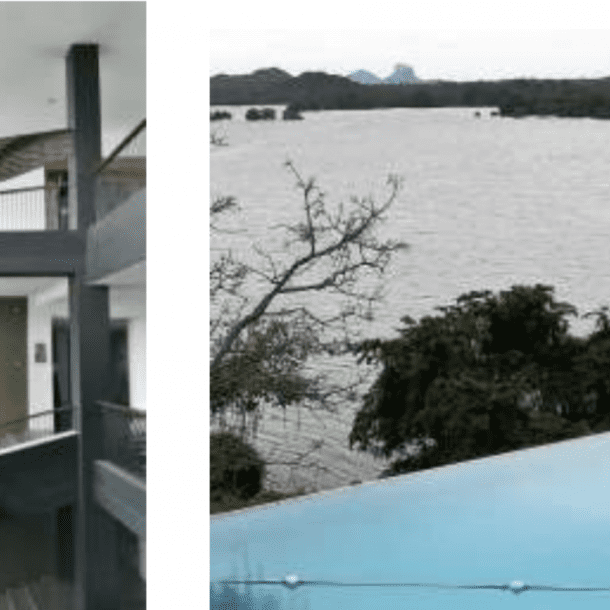