Let’s be upfront about this: we realise that a lot of people like to escape traditional Christmas and do something completely different, preferably somewhere warm. But if you’re one of those who want your bread buttered on both sides – to have a traditional English Christmas without the cold and damp – then Jungle Tide is for you!

2019 was our fourth Christmas at Jungle Tide (we spent Christmas 2018 with family in the UK) and it was pretty special. The house was packed with a party of eighteen French people in four families who have been travelling together since the four women were fellow students in the 1990s, adding partners and children as they went along. And what a wonderful crowd they were. Full of laughter, and brought us an ABC of Christmas presents: Armagnac, Brie and Camembert!  In return we hope we gave them food to remember. On Christmas Eve there was salmon en croute, roast ham and a home-made pork pie with salads, followed by Key lime pie, home-made mango and passion fruit ice cream, chocolate torte and tropical fruit salad. On Christmas Day we roasted two turkeys – not easy when the CEB decides to have a festive three hour power cut and your generator can’t cope with two ovens on full at the same time – with vegetables and a Christmas pudding made back in September and kept in the fridge. Then in the evening some of the yummy cheese they’d brought (and some ripe Stilton we’d ordered from some British guests earlier in the month) and Sally’s Christmas cake, also made and fridged back in September.

On the 26th it was back to one of Rani’s Sri Lankan breakfasts and her delectable rice and curry in the evening. But the natural world had one more Christmas surprise in store for us – a near-total solar eclipse after breakfast. For over an hour we were bathed in a surreal light, as though the whole visible world had been Photoshopped.

We also had some very special guests between Christmas and the start of January. But we have to admit that Sri Lankan fireworks on New Year’s Eve are a bit of a disappointment. Lots of noise but not much colour. But persuading two groups of people, one French and one South African, to join in singing “Auld Lang Syne” was fun.

We don’t expect an eclipse next Christmas but if you want something special, why not come to Jungle Tide? We are usually booked up for Christmas by April so get in quickly! 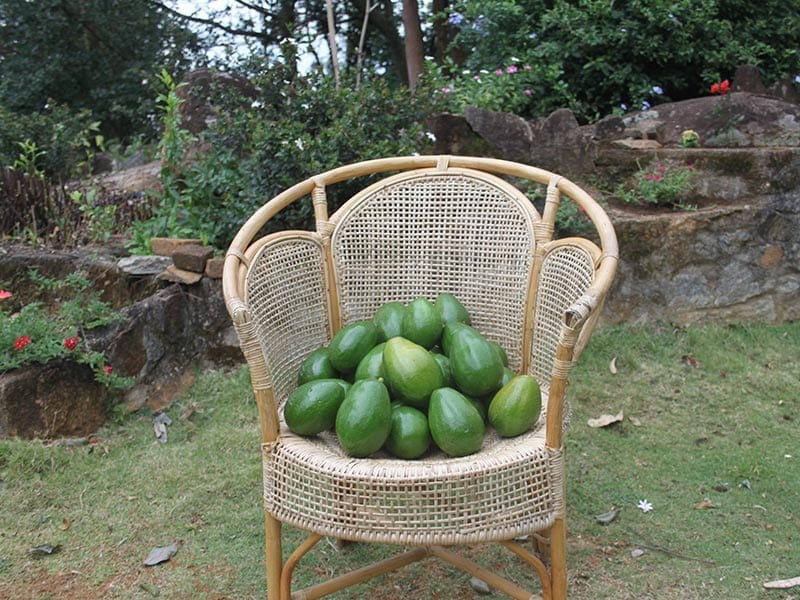 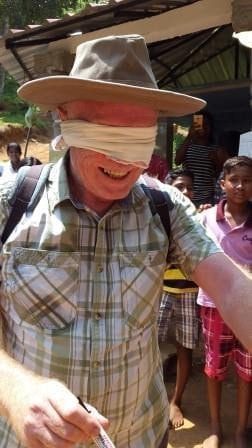 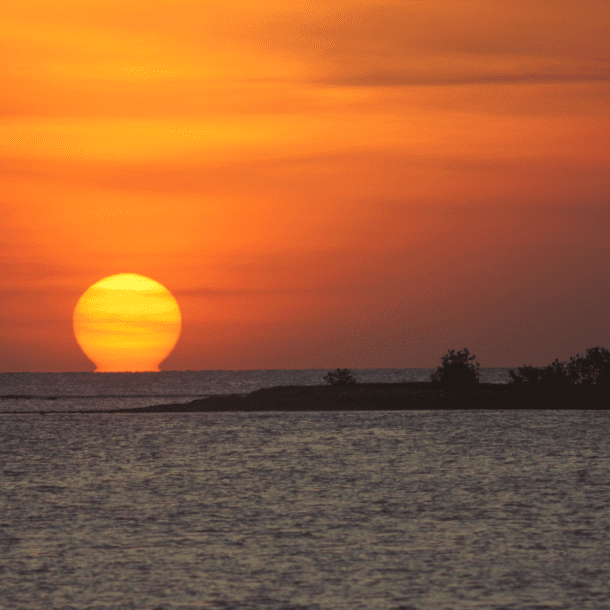 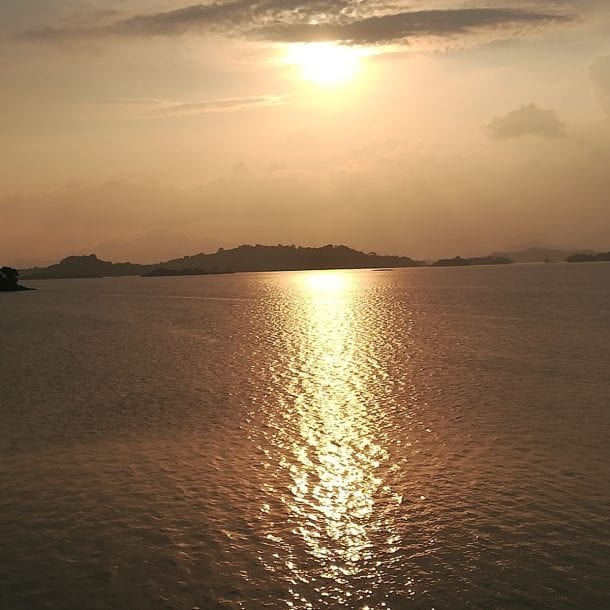