We’re in the Rough Guide!

Martin tells us that, the internet notwithstanding, all our guests “they have the book” meaning the Lonely Planet, Rough Guide or one of the other guidebooks, so we’ve long wanted to be included in the select band of listings. And we’ve now made it, with an inclusion in the Rough Guide published last month which tells the world we’re excellent value for money. To say we’re delighted is putting it mildly – it’s made our Christmas. We only found out by chance when we asked a recent guest how they had come across JT.

Our first Christmas at Jungle Tide

We’re used to hosting big Christmases back in the UK but it is admittedly a bit more daunting when you don’t know what your guests will be like. So we were lucky indeed to be hosting a marvellous extended family, half Australians and half Scottish ,who were great fun and threw themselves wholeheartedly into our tropical version of a traditional English Christmas – complete with turkey and the trimmings, a roast ham, mince pies, Christmas pud and Christmas cake. All home-made. Watching them playing croquet in Christmas hats in the hot sunshine on the lawn after lunch was surreal. Of course the Aussie contingent were well used to this kind of thing.

The house and garden are decorated and exuberantly lit (we brought six big boxes of decorations and lights over from England) though finding a real Christmas tree was a challenge – and an expensive one which ultimately involved Martin hiring a van and driving to Colombo to bring one back strapped to the roof, and getting a fine for not having a roof rack. It’s a perennial moan from us up-country folk that one has to go to Colombo for everything, despite the fact that any local business person worth their salt ought to be able to see opportunities to sell to the growing expat and Anglophone community around Kandy.

The tree is not like the spruces we’re used to in England and has a faintly spooky look about it – like it belonged to the Addams Family – but at least it doesn’t drop its needles since it doesn’t have any.

Tree tribulations aside, the only disappointment has been the local Christmas crackers, which contain neither paper hats nor – regrettably – Sri Lankan jokes.

Volunteer projects
Over the weeks before Christmas we hosted a number of volunteers who, in return for bed and board, have transformed much of our lower gardens, put the finishing touches to our new Garden Room and done lots of odd jobs around the house. They’ve also been brilliant company and kept the place buzzing especially during November when guests are relatively few.

We reckon we’ve got about three more years’ work for them all, just on projects we already have in mind.

We were very pleased to hear, some months ago, that the annual Galle Literary Festival has not only been revived but will have a weekend offshoot in Kandy (and another in Jaffna) and we’ve booked to attend several of the talks on offer on 9th and 10th January. Getting to hear Sebastian Faulks for about four quid can’t be bad, after all. We really hope it’s a success but were disappointed that so few of our local contacts seemed to be aware of it. We and a few others are busily putting the word around. Having only just arrived on these shores we haven’t been able to get more involved this year but would like to be able to help out next year. Two of the speakers (from the main event in Galle) are coming to stay at Jungle Tide for a bit of R&R after their efforts later in January.

Running a guest house means limited time for socialising but we’ve been fortunate to have been taken in hand by various expats and Sri Lankans in the Kandy area who run all kinds of social activities from house parties to film and book clubs. We’re really grateful to everyone for making us strangers feel so welcome. The other side of our social life is, of course, our variety of guests. In the two months or so since we moved here we’ve hosted people from Australia, Belgium, Czech Republic, Germany, Hong Kong, India, Irish Republic, Kenya, Myanmar, Russia, Sri Lanka, Sweden. UK and USA. Occupations have included psychotherapist, writer, radio producer, women’s boxing champion, fundraiser with the Battersea Dogs and Cats Home and conflict advisor with Oxfam – to name the more unusual ones. Never a dull moment!

Off to the Antipodes

No sooner have we landed here than we’re off for nearly three months. We’ve been saving up to do a huge trip to Australia and New Zealand as a way of marking the boundary between our old life in the UK and this new one. Staying mostly in places where we’ve house-swapped with the owners, plus Sally’s sister-in-law in Perth. Back early April, then we’ll be sticking around for a good long while. During our absence we have a house-sitter, Carolyn, who will be keeping an eye on things for us. Coincidentally she’s from Melbourne, which is our first port of call in Australia.

Joke
The two principal “express” trains that run between the hill country and Colombo are called, respectively, the Uderate Menike and the Podi Menike which translate as “Up-country Maiden” and “Little Maiden”. Virgin Rail gets everywhere!

(This is becoming a habit – I’ll have to think of a joke to sign off with every time. Meanwhile, have a great 2016 and hope to see some of you soon). 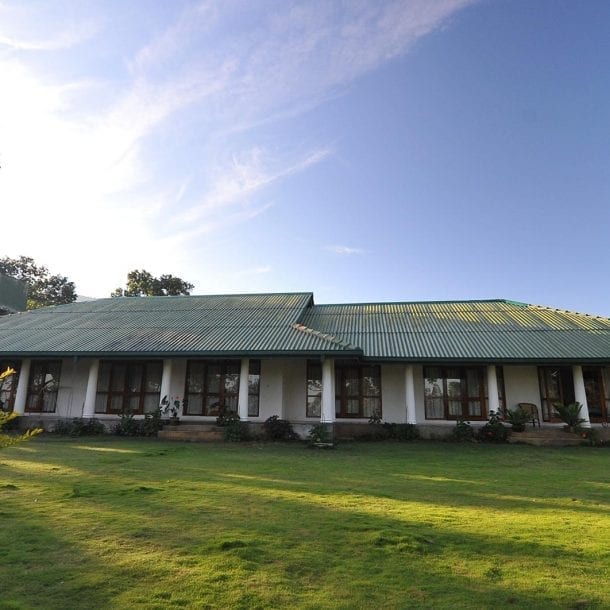 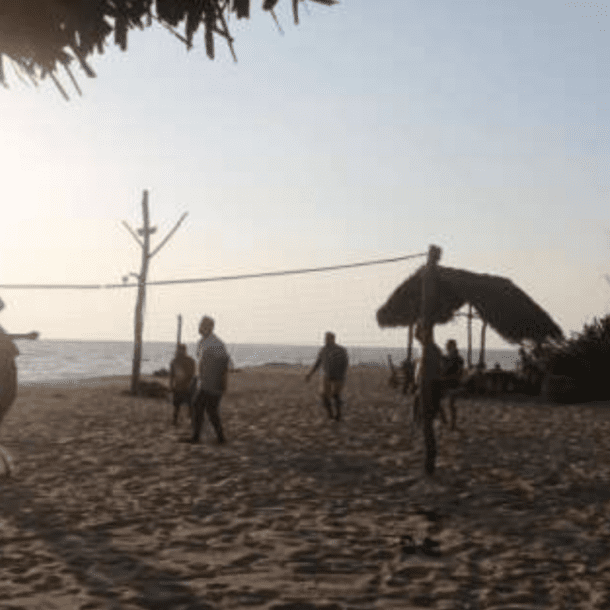