Do you want to know a secret?

Sri Lankan tourism is becoming a victim of its own success. 2.2 million visitors last year and voted best destination for 2019 by Lonely Planet is great news for the economy, but the powers that be are playing catch-up. The administrative arrangements, public transport and infrastructure in some places are creaking, while poor regulation both of new buildings (especially hotels) and tourist activities can result in a bad experience for some visitors. Their Sri Lankan holiday may not be what they were led to expect by all the hype put out by travel agents and tour operators.

Most organised tours only cover the southern half of the island. Sigiriya and Dambulla are as far north as they get. And they concentrate on the best known places rather than the best places. Yala national park, Ella in the hill country and Mirissa on the south coast are all massively overcrowded as a result. And so are the trains in the hill country.

Maybe things will improve. There have been recent attempts to regulate the chaotic whale watching activities out of Mirissa especially and we applaud that. There is talk about restricting the ridiculous numbers of jeeps crowding Yala, Horton Plains and one or two of the other national parks and we very much hope that comes to something. Maybe one day there will be a serious attempt to sort out the traffic and pollution in the sacred city of Kandy. But for now, the solution lies in your hands as visitors – try to get beyond the obvious and don’t believe everything the tourism industry tries to sell you. Be independent!

Believe it or not, there are other and better national parks than Yala. There are much quieter hill towns than Ella, set in equally stunning scenery. There are better, bigger and quieter beaches and other places to go out whale and dolphin-watching than Mirissa. And while there are no railway alternatives to the spectacular hill country line, you can see the same scenery from a vehicle without a crowd of bodies in the way, and be able to have a comfortable seat and stop wherever you want to – though of course it costs more.

We have travelled the length and breadth of the island and we also rely on our guests to tell us of great out-of-the-way places they’ve visited. We could tell you here of all the wonderful (and often much cheaper) alternatives to the usual hot-spots but we don’t want to help create more Yalas, Mirissas and Ellas. So here’s the deal: If you’re still at the early stages of planning your Sri Lankan holiday and want to avoid the crowds and see the real Sri Lanka, get in touch with us. Provided your holiday includes at least a couple of nights at Jungle Tide we will give you ideas and free advice on your itinerary, suggestions of places to stay and lesser-known places to visit. And if you want us to we’ll book accommodation and arrange all your transport for you, though we do make a charge for this. 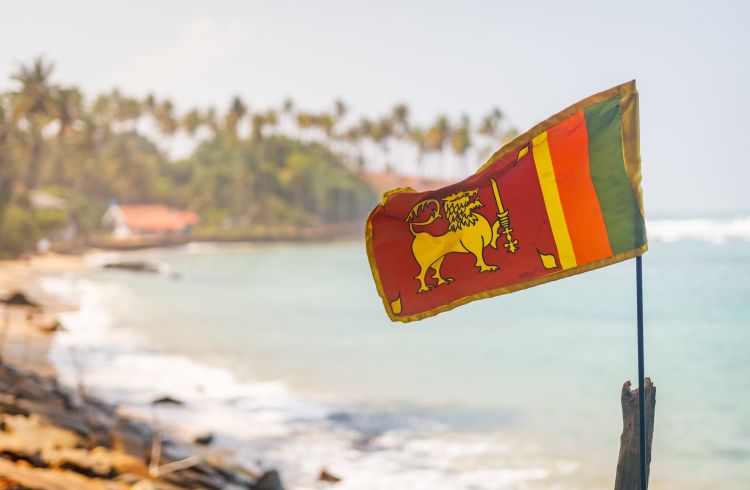 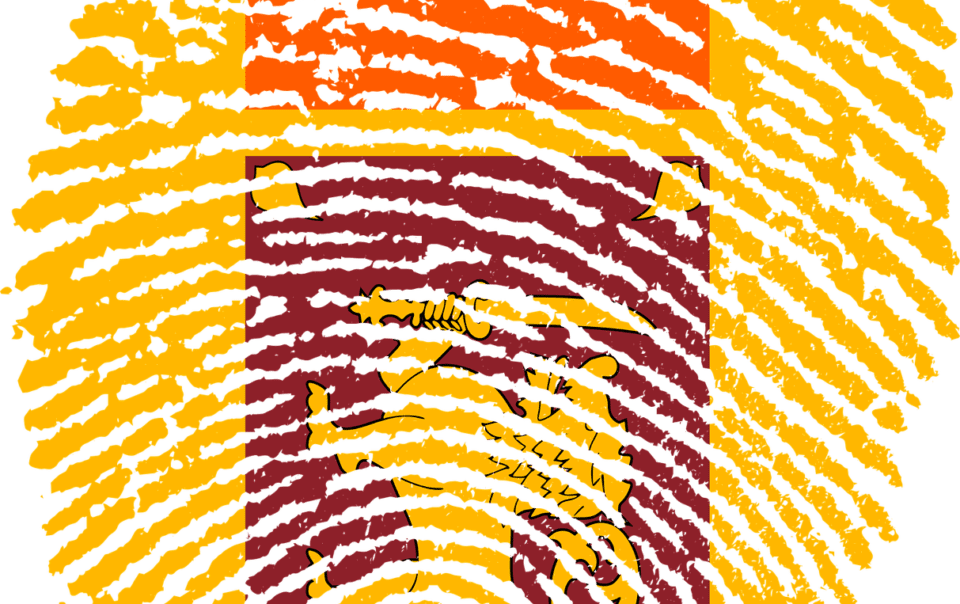 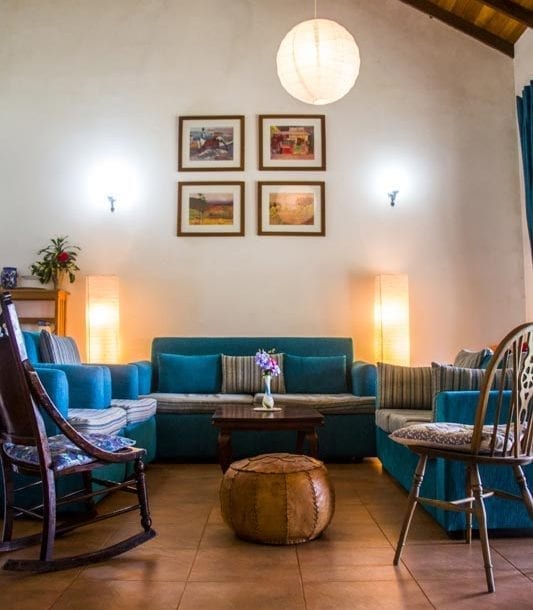 Why it’s better – and cheaper – to book direct
Previous Article 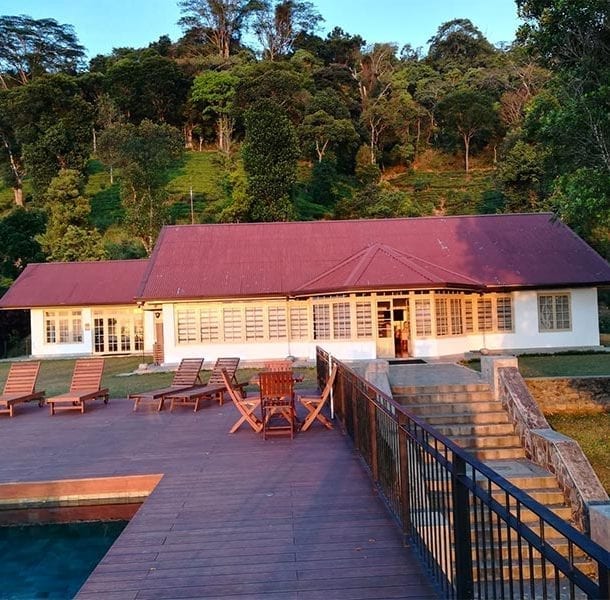