A quick update on our fledgling business:

Website
We finally have one, so do check it out! www.jungletide.com
It was designed by Sally’s son Merigen and we’re very pleased with it, and looking forward to him coming over to instal Dreamweaver on our PC and show us how to update it. Meanwhile, we would really value your feedback on content, ease of use or anything else.

Progress with the house
Not a lot to report as it was basically ready for occupation when we left in September but some minor finishing works have been done and we now have a generator, which will deal with the fairly frequent interruptions to the power supply. Next project, which is imminent, is to get the lawn around the house laid, which will make a big difference to the external appearance. On our next visit, in early May, we’ll be taking out some additional kitchen equipment and other stuff to make it even better.
Unfortunately the caretaker we employed last summer had to be dismissed by Nissanka, our project manager, for drunkenness and general dereliction of his duties but Nissanka has now found another one who he feels confident about as he’s known him for seven years – we don’t know his name as yet but we’re assured he speaks good English as well as being (we hope) reliable.

Cheap flights
If you are thinking of visiting in the fairly near future, Qatar Airways are currently offering an amazing bargain of flights from £359 return – only from Gatwick, though. This is roughly half the usual fare.You’d probably need to book soon but have a look on their website www.qatarairways.com

As you may have read or heard in the news, government forces have been making huge inroads into the remaining territory controlled by the Tamil Tigers (LTTE) and have captured their headquarters town of Kilinochchi as well as Elephant Pass, a crucial strategic bottleneck on the road to Jaffna. Jaffna itself was captured some time before but this means that road communications between it and the rest of the country can presumably now be restored. Rail (equally presumably) will take a lot longer – if
it ever happens, as the tracks have been lifted. As far as tourism is concerned, pretty much anywhere you’d want to go to is now safe
to travel to, though in many places there’s not much tourist infrastructure left, travel to the north is a painfully slow process even by Sri Lankan standards and in some places the security will probably be oppressively tight. But the rest of the island, which has always been safe, is as good as ever. On the bigger picture, you may also have read of the recent assassination of the brave journalist Lasantha Wickrematunge. By general consent this was carried out by government agents. He despised the LTTE but was also fearless in exposing government corruption and argued that military occupation of the north and east will never of itself solve the problem. He was almost certainly right and paid the ultimate price for speaking truth to power. We hope and believe that the country will be able to elect a government which is less corrupt and which is serious about lasting peace and coexistence in the not too distant future. If you have principles which give you qualms about the political situation and which make you reluctant to visit Sri Lanka give us a call on 01422 844297 and we’ll be very happy to discuss it and go into more detail than is possible here.
Spread the word
We’re always keen to expand our mailing list so please do pass this newsletter, or simply our e-mail address, [email protected] on to anyone you think might be interested. 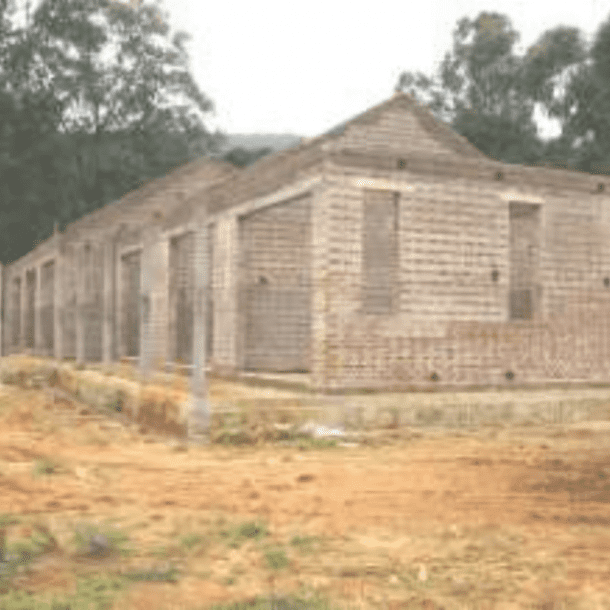 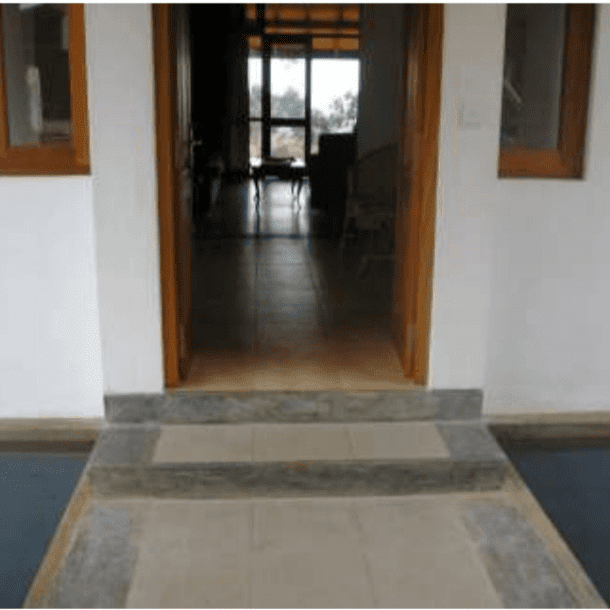