A couple of years ago we were driving north on the A2 coast road between Hikkaduwa and Bentota when we passed a building advertising itself as a Puppet Museum. We’d already flashed past and had a deadline but made a mental note to check it out one day. Partly because we like to discover places not featured in the usual tourist itineraries which we can tell our guests about, and more specifically because many years ago Sally worked for a horse-drawn travelling puppet theatre in the UK. And we have several friends still involved with puppetry one way or another. So in November we managed to find the place again. It’s housed in part of a set of pre-school buildings and its front verandah and a tree outside are hung with marionettes (string puppets).

We parked the van and headed in, greeted by a woman who spoke little English but fortunately our wonderful driver Kenny was on hand to translate. He also put her right when a local chancer strolled up and tried to get money from her, claiming that he had brought us to the museum! The lady, whose name we didn’t get but who is the mother of the current proprietor who wasn’t present that day, showed us into the museum and explained, via Kenny, the functions of and stories behind the huge collection of puppets and puppet tableaux on display, ending with a short one-woman performance with a single comic puppet just for us. We were encouraged to try manipulating the puppet – with predictably dire results.

Sri Lankan puppetry originated in this area around Ambalangoda and Balapitiya, coming together as a significant art form from the 1830s when puppet master Ganwari Podisirina brought together what had been until then just a local family tradition of carving and playing with puppets, and created puppet theatre for the public. The art has been developed and handed down through successive generations with one of Ganwari’s descendants, Mr G. Supun Gamini, being the current artist/proprietor of the museum and theatre.

The puppet master’s art requires a multitude of talents and skills – wood carving, painting, set and costume design and musical/singing abilities as well as being able to pull the strings rather better than we could.

The puppets are a mix of mythical and demonic creatures, kings and other historicaol figures, and ordinary Sri Lankan workers and their families. Many are on sale at the museum at very low prices considering the work that must have gone into making them – an original souvenir if you have room in your suitcase. Performances tell traditional stories and we were told that the theatre can be hired out as a travelling show.

Turning up unannounced as we did is probably not a good idea. Better to book a visit then you get to see a short performance and see how the puppets are made as well as viewing the exhibits. Website is www.puppetteersoflanka.com Facebook: Puppetteers of Lanka. 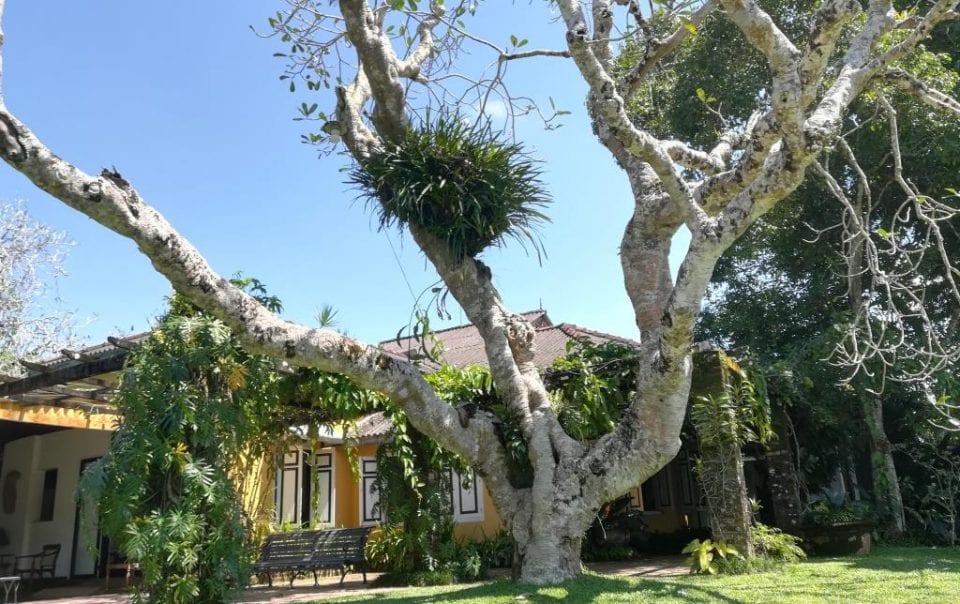 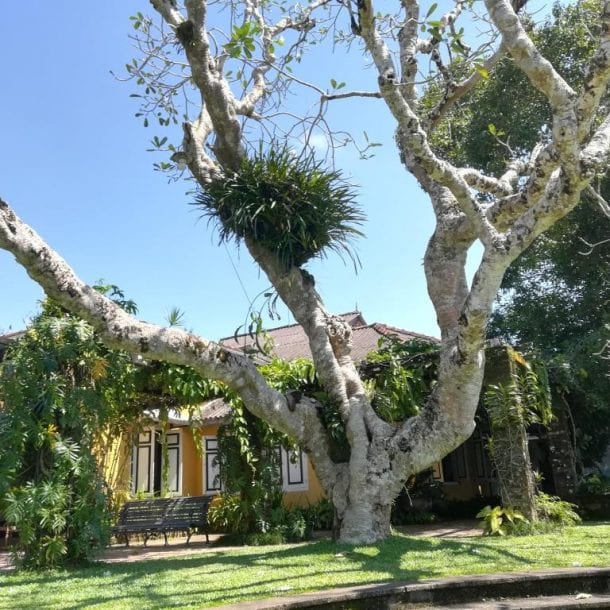 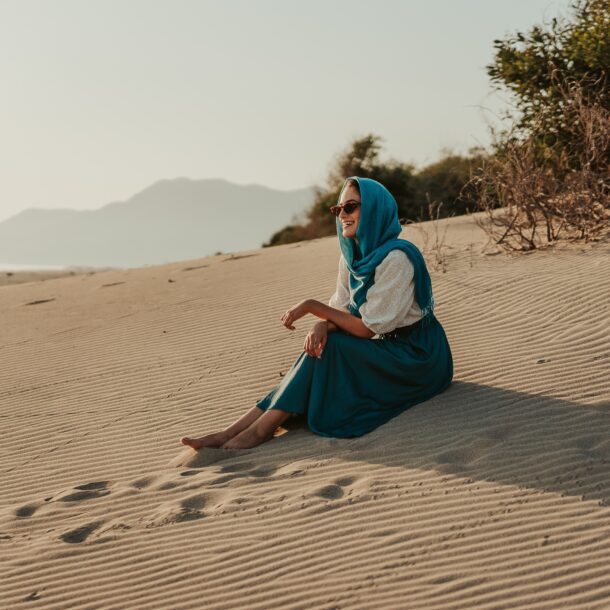