Welcome to our latest newsletter keeping you up to date with life at Jungle Tide.

It’s been a particularly hectic couple of months since the last newsletter, with lots of guests and a long-awaited month-long visit from our son Merigen, his partner Lucy and our grandchildren Finlay (6) and Louis. Louis had his third birthday at Jungle Tide in late August and we managed to throw a multinational party involving some local children and the children of a lovely Dutch family who were staying with us. “Pin the tail on the monkey” was one of the games!

We went on a two week tour with Merigen’s family, mostly down the east coast which is changing fast as tourism develops. Though Batticaloa, bless it, is still fairly untouched by tourism and Trincomalee town retains a lot of its traditional character but feels like a place on the edge of a new start – for better or worse.

The gardens are steadily becoming more productive. We’ve had good crops of mangoes and avocadoes and now cherimoyas (custard apples) which are not the most picturesque of fruits but taste amazing.

Meanwhile the veg garden is coming along nicely though we’ve not yet worked out why some things thrive and others fail. Now we’re in the quiet season for guests we’ve taken on more volunteers who are busily engaged in sorting out the veg garden, building and painting our front boundary wall and making our garden fences more secure – against wild pigs, deer, stray dogs and, not least, human thieves. The monkeys have to be deterred with fireworks – Martin is a demon for hand-held rocket launching, very scary to watch. Below are photos of volunteers Indira, making raised beds, and Guillaume and Colin, building the wall.

And the hens are laying fit to bust, and proving a great attraction for the children who visit.

Guillaume is also a trained patissier and on Sunday morning produced an incredible spread of French baking for breakfast:

Our sad news is that our puppy Bou died in July. She was coming along fine, a really strong little dog and we had no worries about her. Then she was struck down by the mystery puppy virus that is rife in the Kandy area and almost always fatal. Any puppy up to a year old can catch it, even healthy ones like Bou. No-one knows the cause or the epidemiology, let alone a cure. So we will get another dog soon but we’ll treat it as though we were living in a town, keep it away from other dogs and take it for walks – seems crazy with all this dog-friendly land to roam, but having now lost three puppies we’re not taking any more chances.

No more visits from people we know now until December, then a whole series of family and friends coming out to see us in the following months – we’re really looking forward to that. Though we are shortly hosting someone who was Sally’s great friend as a child but hasn’t seen in forty five years!

In December our daughter Jemima is coming out for Christmas with her boyfriend Ed. And not only that, she’s appearing in the Galle Literary Festival in January. She’s a performance poet and has just had her first book published. Sadly, the festival decided not to persevere with its weekend offshoot event in Kandy which they tried out last year. But we’ll all have a good time down in Galle.

And here’s the picture many of you have been waiting to see. Guys with a big roller tackling the road. This was taken back in June and since then a lot more work has been completed, though as yet no final surfacing. But just flattening the potholes has shaved ten minutes of the time to Kandy.

Finally, for those of you who donated to the fund to build Noni’s new house, an update will be coming your way in the next week.

That’s it for now. Stay in touch! And come and visit us and join in the fun! 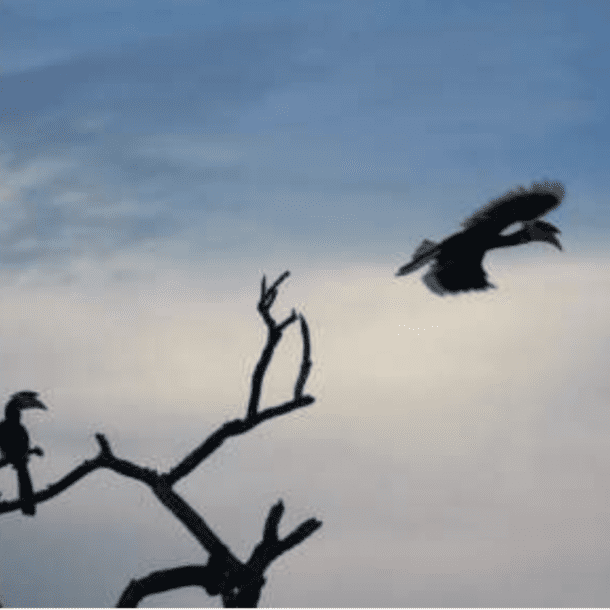