Sri Lanka has been getting a bad press in the last few months. The media, who always focus on bad news, have reported the serious economic problems and the widespread public protests. But the protests only attract attention when violence or property damage occurs. Many Western governments have responded by issuing travel advisory notices against non-essential travel to Sri Lanka. Thankfully most of these have recently been lifted but they did an awful lot of damage to an already failing economy. So we thought we would do our bit to add to the many voices on social media and elsewhere explaining what life is really like here in Sri Lanka, and why you should come and spend your money here and have a very good time. Foreign tourists are beginning to return but mostly they are younger people without children. Families and older travellers are understandably more uneasy and this post is aimed especially at them. And to demonstrate our own complete confidence in the safety of holidaying in Sri Lanka we have just had our son and his family to visit for a month: here they are perched on the summit of Sigiriya (Lion Rock).

First, let’s look at safety and the protests, known locally as the Aragaliya (‘struggle’ in Sinhala). The huge camp which covered the Galle Face area of Colombo for several months is, sadly, no more as it was cleared by the authorities once it had achieved its first objective of forcing the corrupt Rajapaksa family out of office. But while it was on it was truly inspirational – and received next to no media coverage outside Sri Lanka, of course. It brought together all the communities in this country, which has been traditionally divided along ethnic and religious lines. It was young, vibrant, democratic, peaceful and buzzed with performance and visual arts. It made us any many others really proud to live here. And for oldies like us it took us back to the days of free festivals in the UK!

Sure, there have been occasional eruptions of violence (on both sides) and there have been, and continue to be, strikes which can disrupt public services and transport. But overwhelmingly the protests have been in Colombo, and Colombo is not really a tourist destination. Even when you arrive at the airport you would not expect to visit the city unless you were travelling through it by public transport. All the tourist areas of Sri Lanka are and always have been completely safe.

The people who have decided or been forced to cancel their bookings with us (because government advisory notices wiped out their travel insurance) have raised with us other concerns as well as safety. They are worried that they will be unable to travel around because of fuel shortages, they are concerned that many hotels, restaurants and tourist attractions will be closed, they wonder whether those that are open will have food available, and they feel bad anyway about eating in a country where malnutrition is now affecting 20% of the population. Let’s take a look at all of these understandable concerns.

The fuel shortages continue, though the queues at the petrol stations are not as crazily long as they were a month or so ago. But registered tourist drivers have priority for fuel. So if you book transport through a tour company or a registered driver you should have no problems or delays. The drivers will get the fuel before they pick you up and/or after they drop you off, you won’t have to spend time in the queues. Three wheelers (tuktuks) are also still in business though they are now more expensive since their drivers, who don’t have fuel priority, have to choose between spending a lot of time in petrol queues (so not earning money) or buying expensive fuel on the black market. Either way, they have to charge more. But there is a government price cap on tuktuk fares of Rs120/- per kilometre, which works out at 3km to $US1 – still a pretty good deal. More generally, as the value of the rupee has fallen hugely since February, your foreign currency buys a lot more rupees than it used to, so the effects of inflation are far less serious for foreigners than they are for Sri Lankans. As for public transport, trains and buses are running pretty well normally and the recently introduced tourist train on the spectacular hill country line – the Ella Odyssey – is running at weekends.

After the problems Sri Lanka has suffered in the last three years it won’t come as a surprise to learn that many hotels, guest houses, homestays and restaurants have been forced to close, either temporarily or permanently. But as tourist numbers are still low, plenty of choice remains, whatever your budget. And all the tourist attractions and activities are still very much open, from temples to turtle hatcheries, surfing to safaris.

As to eating out, there are no major problems. Some menu items may be unavailable, but when we did a two week tour with our son and his family we found no difficulty in feeding ourselves and our averagely fussy grandchildren, wherever we went. And while we of course understand the moral dilemma some people feel about eating well in a country where so many are hungry, that isn’t how it works. By coming to Sri Lanka and spending your money you will be putting food in the mouths of poor people, however indirectly. And in the case of Jungle Tide, directly. We put 10% of our guest income into providing food and essentials for poor families and elders living near to us (for details read the blog post Helping out locally). If tourism doesn’t return, though, the prospects for poor Sri Lankans are much worse.

So come to Sri Lanka, enjoy yourselves and know that you are contributing to the economic recovery of this truly wonderful island and its people. 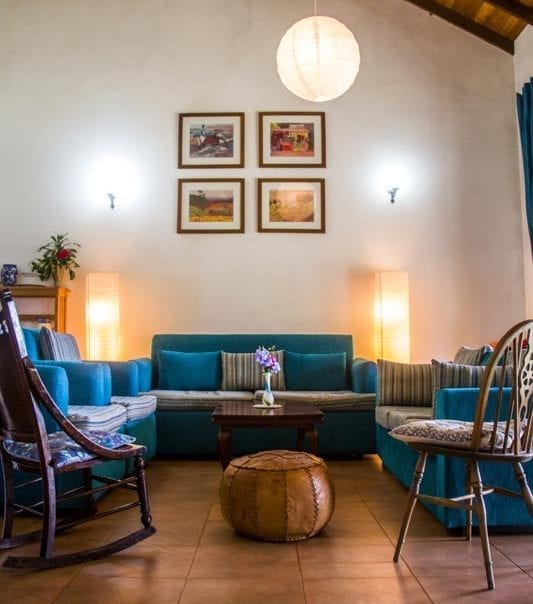 Why it’s better – and cheaper – to book direct 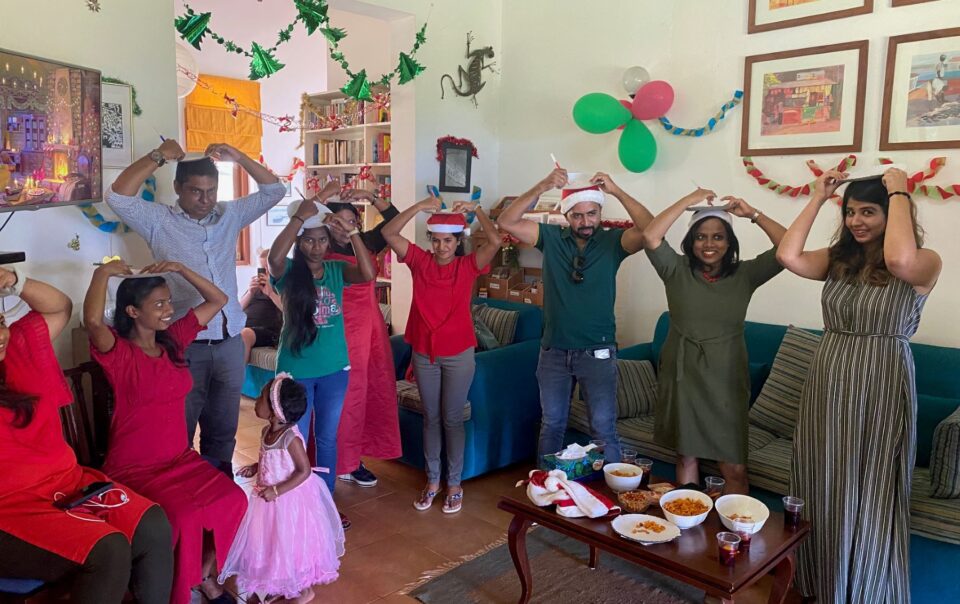 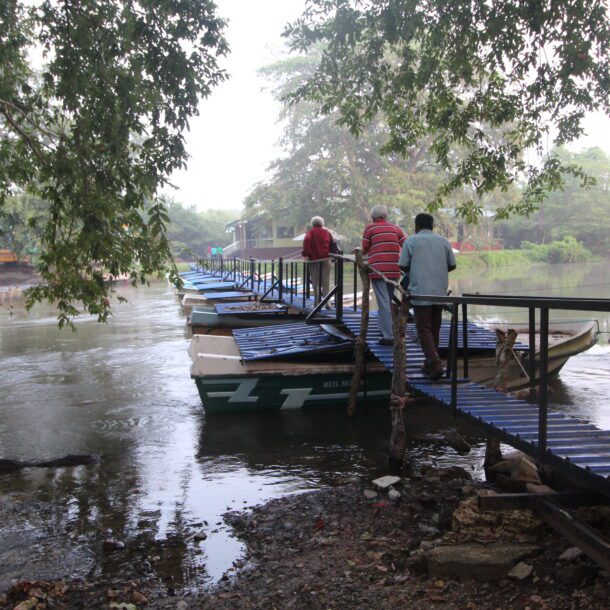