Sinhala and Tamil New Year this year meshed with Easter weekend and a group of us went for a walk in the area around Jungle Tide on Easter Sunday, the day after New Year. Half way round our circular route we heard the strains of amplified music and a great deal of cheering and laughter and shortly afterwards came upon what I can only call a small village fete. Just one of many New Year celebrations across the island. A game of ‘Elephant Eye’ – the local version of ‘Pin the Tail on the Donkey’ – was in progress. An elephant had been crudely drawn on a whiteboard nailed to a tree and children were blindfolded, spun around and given a marker pen to mark where they thought the elephant’s eye should be. As we elderly whiteys hove into view a great cheer went up and a clamour that we might be invited to participate. Since refusal seemed pointless I volunteered to go first. A guy reeking of arrack applied the blindfold and turned me this way and that for an eternity then set me loose in the wrong direction to great mirth. Eventually with a lot of helpful pushes and shoves I made it to the whiteboard. The rest of the group then took their turns.

The New Year festivities went on and on over about four days, mostly involving noisy fireworks day and night. All quiet again now. One of our friends reported seeing an event that involved a tug-of-war between the residents of two homes for the elders – now that I wish I had seen! 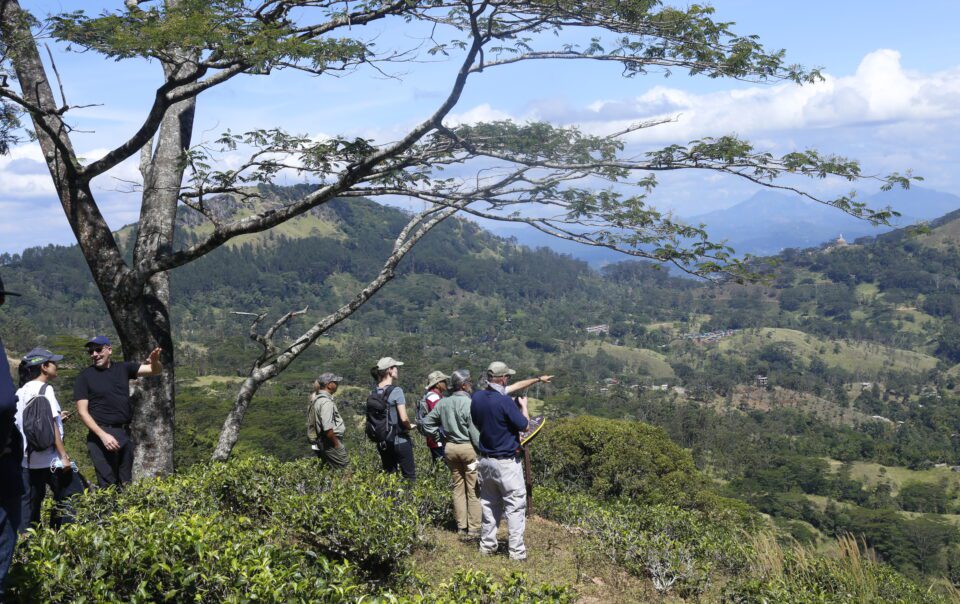 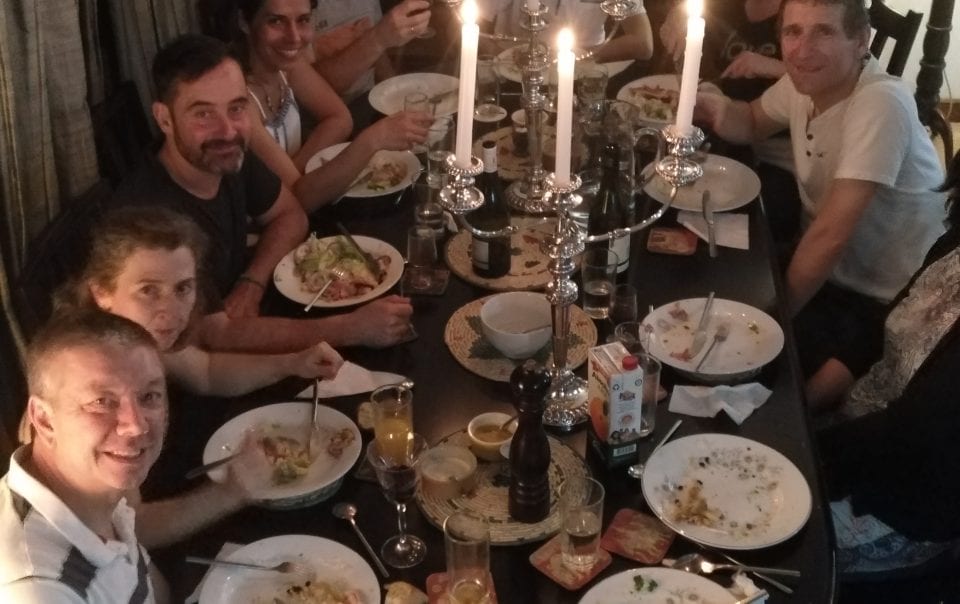 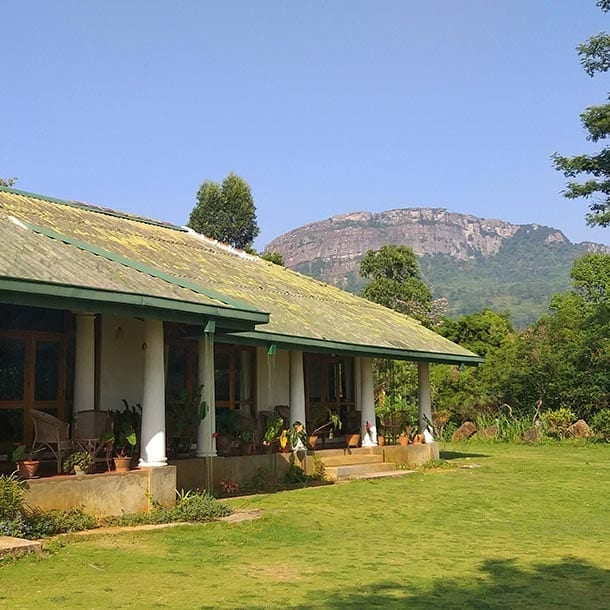 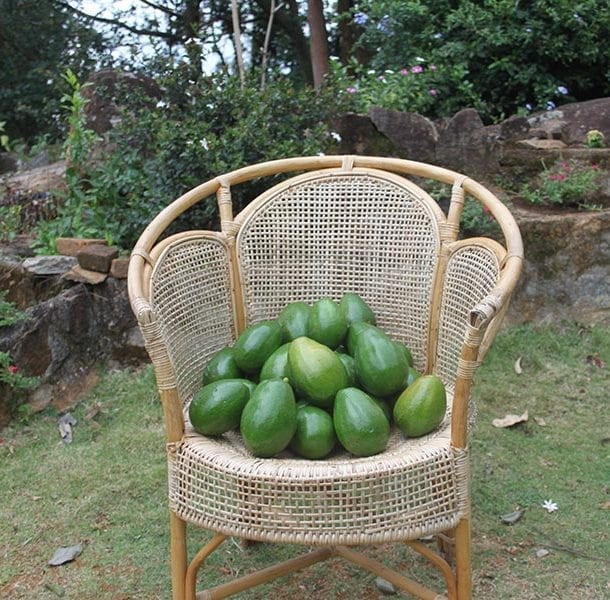