Getting around the island

Travel in Sri Lanka is generally a slow process. And while going slowly is often a very good idea when you’re on holiday, you do need to take this into account when planning your itinerary. If you need help with arranging transport please contact us.

If you look at Sri Lanka on a map it’s about the same size as Ireland or Tasmania, but don’t be fooled into thinking you can see as much of Sri Lanka in, say, two weeks as you would of those two places. A combination of city and main road traffic congestion, narrow and twisting mountain roads, and an ancient railway system that only serves a few parts of the country is the explanation.

The exceptions are the limited number of expressways, and roads in the north – because it’s generally flatter and also because the main roads have been replaced since 2009, having all been extensively damaged in the war. Getting around easily is one of many reasons we think visitors should consider the north rather than the much busier south of the island.

Each mode of travel has its advantages and disadvantages.

The journey from Kandy up to Nuwara Eliya, Haputale and Ella is one of the most scenic in the world. Even the last half of the Colombo-Kandy route is pretty good, while the line south from Colombo to Galle and beyond runs alongside the Indian Ocean for long stretches. Trains are also cheap and, if you book a seat in advance, reasonably comfortable.

Disadvantages are that they are slow, often overcrowded and the network is very limited with infrequent services outside of the Colombo area.

However in early 2022 a new train for tourists (foreign or local) was introduced on the spectacular hill country line. Called the ‘Ella Odyssey’ it runs daily from Kandy at 7am and returns about twelve hours later. It stops only at the main stations and a ten minute stop to view the Nine Arch Bridge near Ella. If you’re up for a very early start and a late return you can do this as a day trip from Jungle Tide. We’ll keep your dinner warm!

Kandy up to Nuwara Eliya

Great fun, but outside Colombo largely unregulated, so be sure to have a good idea what your journey should cost and to agree the price before you get in. You can use PickMe in several places for a more reliable price. Though tuk-tuks are perhaps best for short trips, a solo traveller or maybe a couple can hire a three wheeler and driver to take them on longer trips or tours, cheaper than hiring a car.

Intercity buses with AC can be an excellent and cheap way to travel. Buses run from everywhere to everywhere in the island and services are usually frequent.

Local and older long-distance buses are often very crowded and best avoided if you have baggage, though they can be good for short day trips.

The advantages are comfort, the ability to go where you want and stop whenever you want and, if you have a good driver, the opportunity to learn as you go along and to have someone to interpret for you and protect you from touts.

The only disadvantage is the cost, but if you’re on a tight budget this can be a big disadvantage.

You can hire a car, van or even a tuk-tuk and drive it yourself provided you have the right documents and insurance.

We don’t recommend self-driving unless you’ve driven before in Sri Lanka or another country with similar lack of obedience to the rules of the road! But if you want to know more, contact us.

Come and experience the most Sri Lanka has to offer

We last visited Yapahuwa in 2001, so a return visit was long overdue. Yapahuwa deserves to be much better known, but it is away from the main tourist routes, being located midway between Kurunegala and Puttalam, neither city much visited 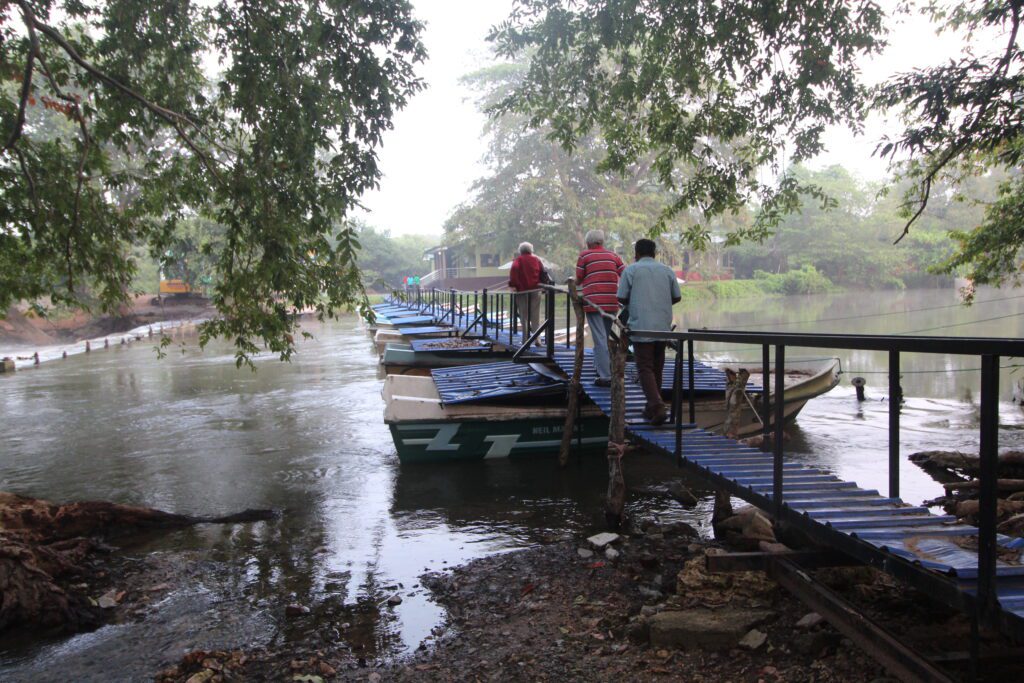 Wilpattu by the back door

Wet season in the dry zone. Paddy planting in full swing. We’ve been to Wilpattu many times – it’s our favourite national park as well as Sri Lanka’s largest – but never before via the back door from the side

Sri Lanka has been getting a bad press in the last few months. The media, who always focus on bad news, have reported the serious economic problems and the widespread public protests. But the protests only attract attention when violence 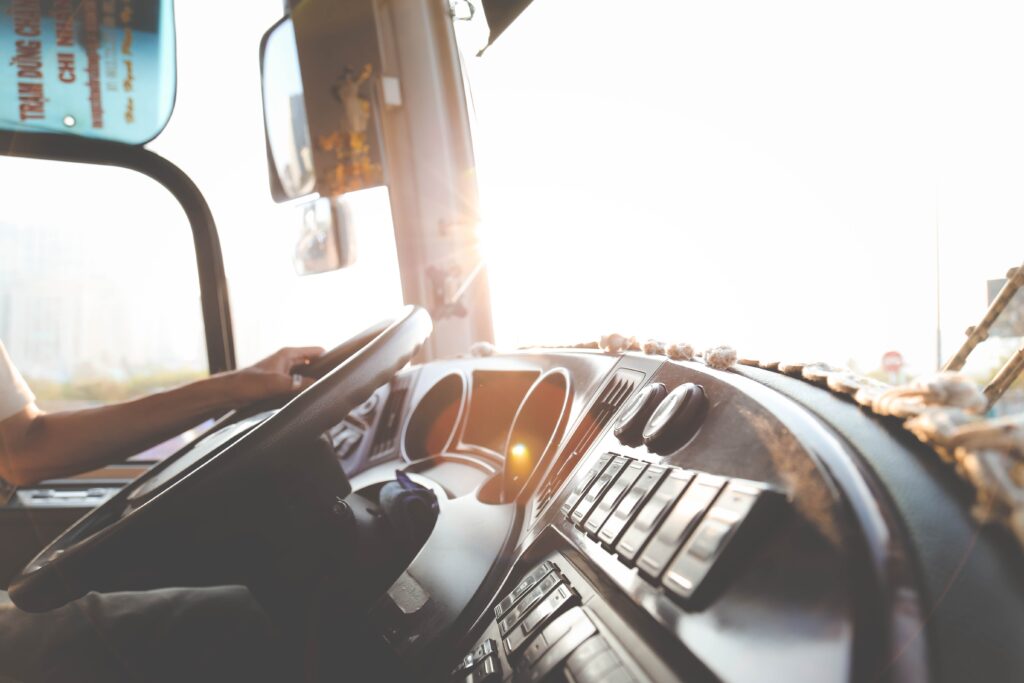 Public transport in Sri Lanka is cheap, but the railway network is very limited and on most lines there are few trains. Buses run everywhere but can be very crowded and uncomfortable. So it is no surprise that many visitors 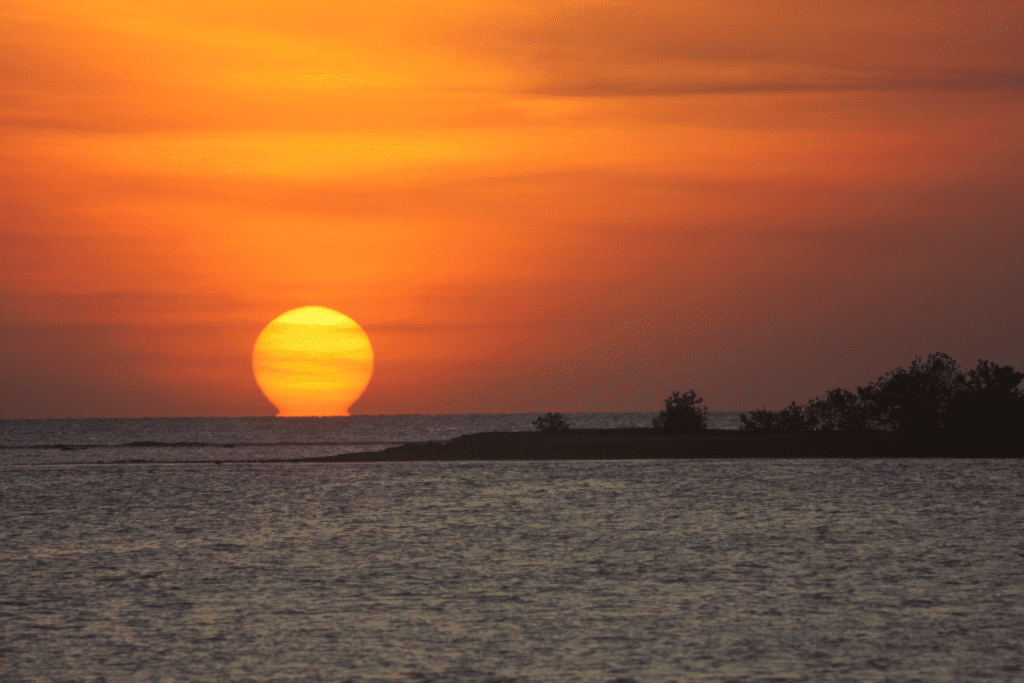 The weather in Sri Lanka

Introduction We often visit the Trip Advisor Sri Lanka Travel Forum, both to learn more from the various experts who answer questions and occasionally to add our own thoughts and advice in response to questions. After people seeking advice on 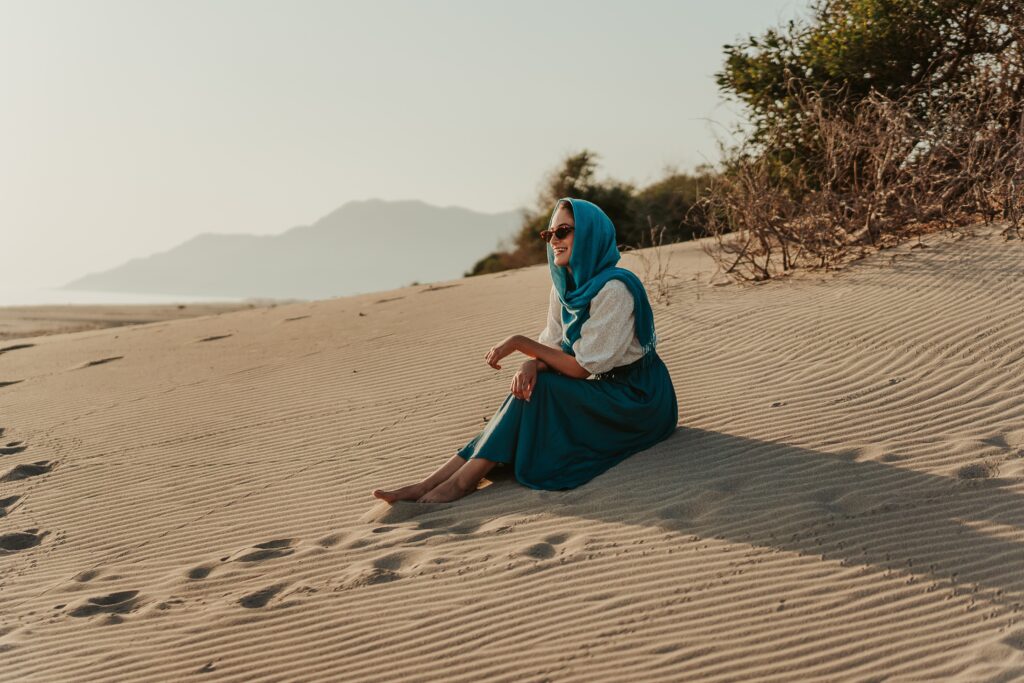 What to wear? How to pack for Sri Lanka

Sri Lanka is a somewhat complicated place when it comes to choosing your holiday wardrobe. There are dry zones and wet zones (varying according to the time of year); hot, sunny beaches and cool, cloudy mountains; and cultural and religious

Perfect for couples, families and anyone looking to relax in the tranquil hill country of Sri Lanka.

Check out our blog for travel tips, free advice and stories from our lives in Sri Lanka.